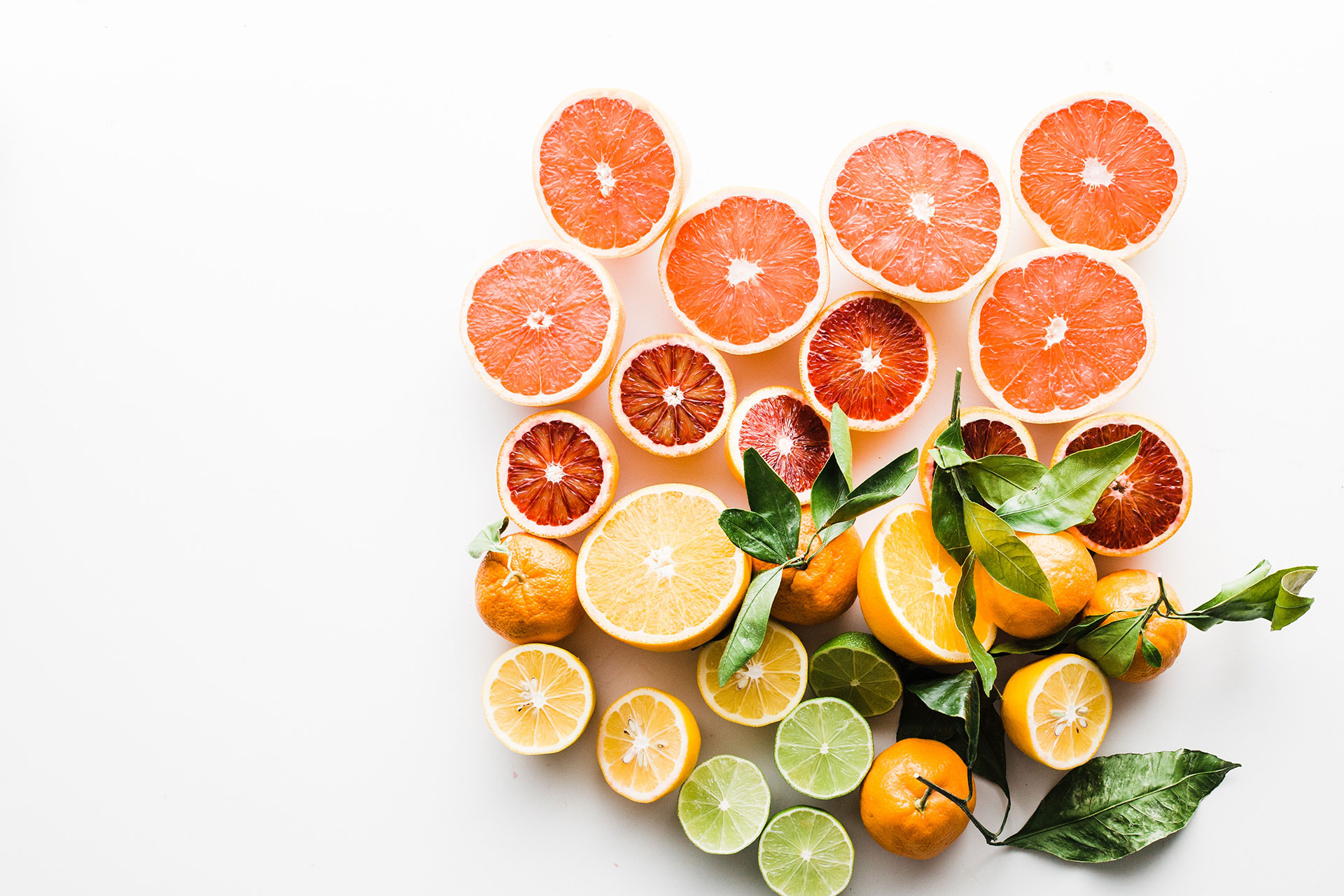 Should You Eat Carbs At Night? 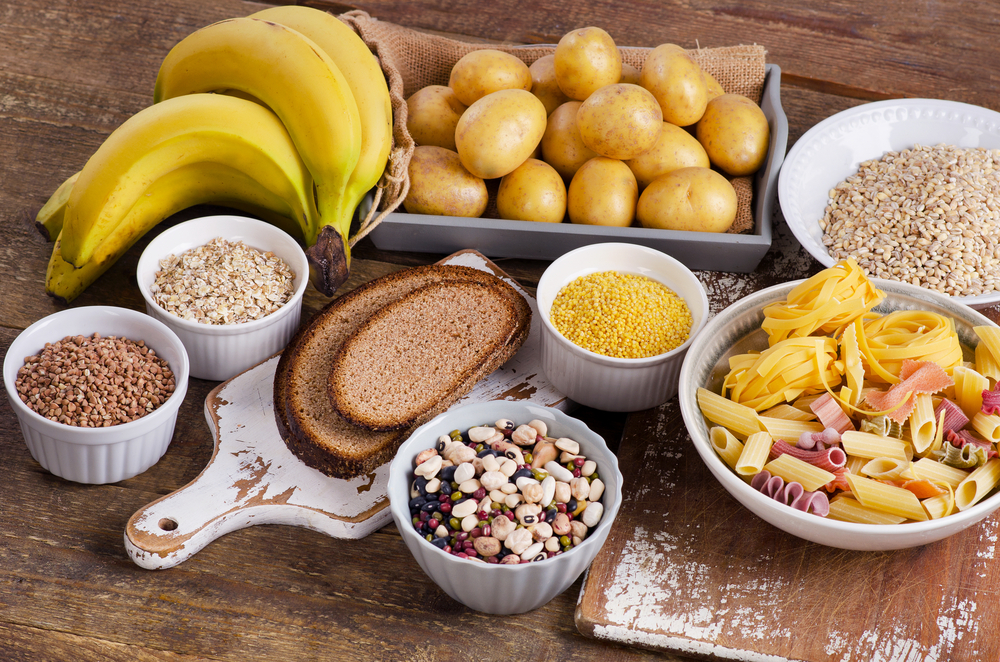 28 Nov Should You Eat Carbs At Night?

Posted at 06:31h in Uncategorised by adam 0 Comments

Eating Carbohydrates, (Carbs) at night has gotten a bad wrap in one form or another for quite some time now and I thought it was time to address this and give you some cold hard facts that will either confirm or debunk this common belief.

In order to be unbiased and have an equal sided debate, we must first pull apart the fact from fiction and understand why many “professionals” have been telling us that Carbs at night are causing us to put on weight. I for one will put my hand up and say that I to have been dragged into this confusion around the timing of carbs and when it is best to eat them or if we should be eating them at all. So why the confusion and what we are being lead to believe.

At first glance this seems to be completely plausible considering we are sleeping, surely that must mean we are using less energy than during the day, right?

Contrary to belief, numerous studies have shown that our metabolism while at first does reduce by around 35% (1), does begin to significantly increase as we shift into Rapid Eye Movement Sleep or REM Sleep. With this finding it appears then that as our bodies shift in and out of different levels of sleep throughout the night, we see varying levels in our metabolism and the overall effect seems to show that our energy expenditure is similar to that of our resting metabolic rate during the day.

Insulin is the hormone responsible for helping our body move glucose from the blood into the cells so they can use it as a form of energy during exercise. When you compare blood insulin levels and glucose levels from morning to night post meal they are definitely higher after a meal at night. This would suggest that eating carbs in the morning are better than eating them at night.

However it must be said that your morning meal has come after a fast overnight and it has been shown that this fast may cause your insulin sensitivity to be higher.

We have all heard the fitness mags and the “professionals” on TV tell us that you must eat 4 to 6 meals per day and to consume these meals every 2 to 3 hours. Through this method you will make sure your body doesn’t go into “survival mode,” slowing down your metabolism and causing you to store your food when you next eat rather than have your body burn it up.

Well, in 2011 a study (3) showed that when two groups were made to eat the same calorie restricted diet with the difference being group one were made to spread out there carb intake while group two had most of their carb intake (Approximately 80%) at night. What they found was that group two lost significantly more weight and body fat as well as feeling less hunger. I’m sure your next question must be why; so let me tell you why.

In simple terms, every time you eat your body will release insulin, which as we have already discussed is responsible for pushing the glucose into your blood cells to be used for energy. It is this constant over-secretion of insulin that may cause you to feel hungry and crave carbohydrates and in turn most likely cause you to eat too much of them.

However, if you are used to eating every 2 to 3 hours and swap to eating less frequent meals you may find in the beginning that you are more hungry until your body has had time to recalibrate. The same researches mentioned above also found this to be the case amongst their two study groups. Group number two reported that while in the beginning of the study they felt hungry in the first week, this had significantly changed when compared to later in the study.

So what does this all mean and what can I tell you that will help you to reach your weight goals.

I do think that more research needs to be done to continue our understanding of the science behind what happens in our bodies when we eat, what we eat and how we eat. It is a complex issue that is not only confusing to the scientists that are performing the studies, but also to you the public trying to decipher through the mountains of crap we are delivered each and every day on our TV’s, magazines, celebrity interviews just to name a few.

In my opinion, what I can say with an absolute certainty, the notion of eating carbs at night compared to during the day or that carbs are bad for us is just NOT TRUE. What you should be more concerned with is making sure you are not consuming more calories than your body needs (if your goals is to lose weight) and that you enjoy your food and never restrict a certain type of food. This will may just end up with you craving this food and over consuming it sometime in the future.